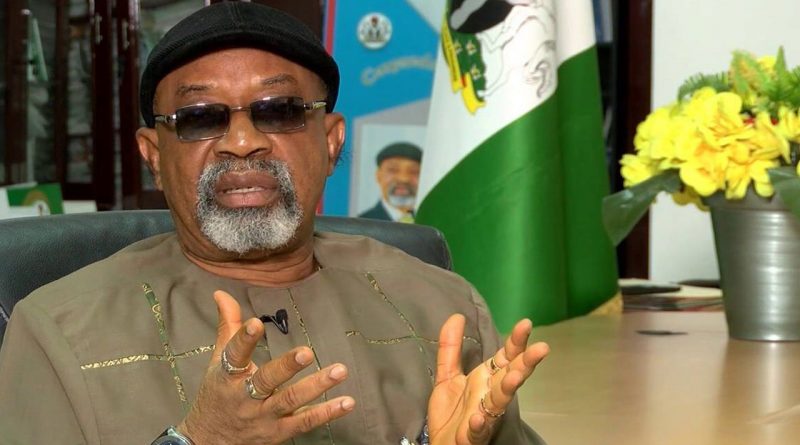 Nigeria’s Minister of Labour and Employment, Dr. Chris Ngige has justified the decision of the federal government to continue with its school feeding programme while students remain at home and schools remain shut.

It will be recalled that schools at all levels all over the country have been shut down as a result of the COVID-19 pandemic.

However, the government announced its decision to continue with its school feeding programme, sparking various reactions from Nigerians.

Ngige has now disclosed that the government decided to continue with the programme because the food items already budgeted for the programme were perishing.

He added that government’s decision would also boost the business of those involved in the feeding programme while relieving parents of the economic pressure that may be on them while the kids remain at home.

The Minister spoke with reporters at Alor in Idemili South Local Government Area of Anambra State.

He said: “The school feeding homegrown programme is necessary as it makes it possible to feed a child with one quality meal daily for the development of his or her mental health. “Second, those producing these food items would be enjoying a boost in their business. The cooks are also generating employment as they hire many hands to assist them.

“Besides, the food suppliers had been mobilised when the schools were in session and they bought the food, most of which are perishable. The cooks are also being paid whether they cook or not.

“So, in the wisdom of Mr President, he felt that these foods should be sent to the parents at home so that the continuity of its benefits will not be derailed.”

He added that the food items were been distributed through the various state governments as they knew the terrains better, noting that even the Ministry of Humanitarian Affairs, Disaster Management and Social Development was not directly involved in the distribution.

“The way it was designed was such that the state government should appoint a focal person who directs the affairs. This is because it is the state governments that run the schools and they know the number of pupils in their schools. “They also have the data and addresses of the parents,” the minister said. 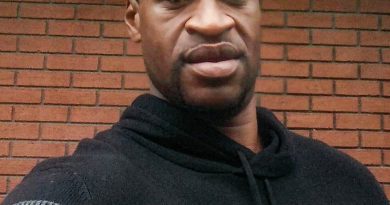 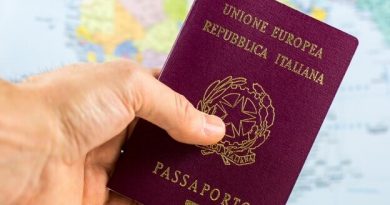 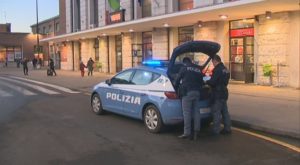 How to Get Italian Citizenship?   Getting citizenship in any foreign country is not an easy feat, unless you are

TAAOOMA ft. YEMI ELESHO – You Got What You Deserve

We use cookies to ensure that we give you the best experience on our website. If you continue to use this site we will assume that you are happy with it.Ok